An RPG for PC and Mac 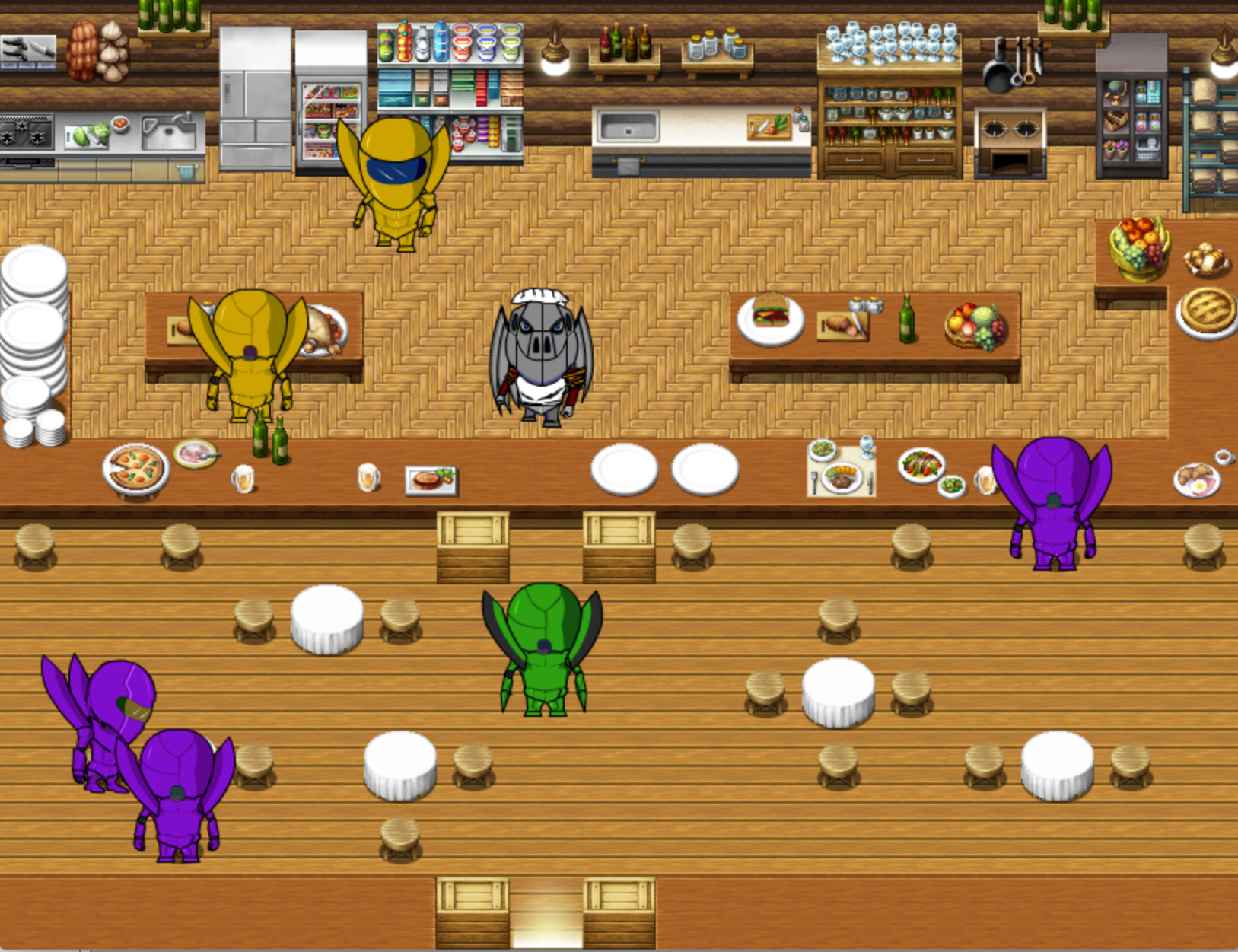 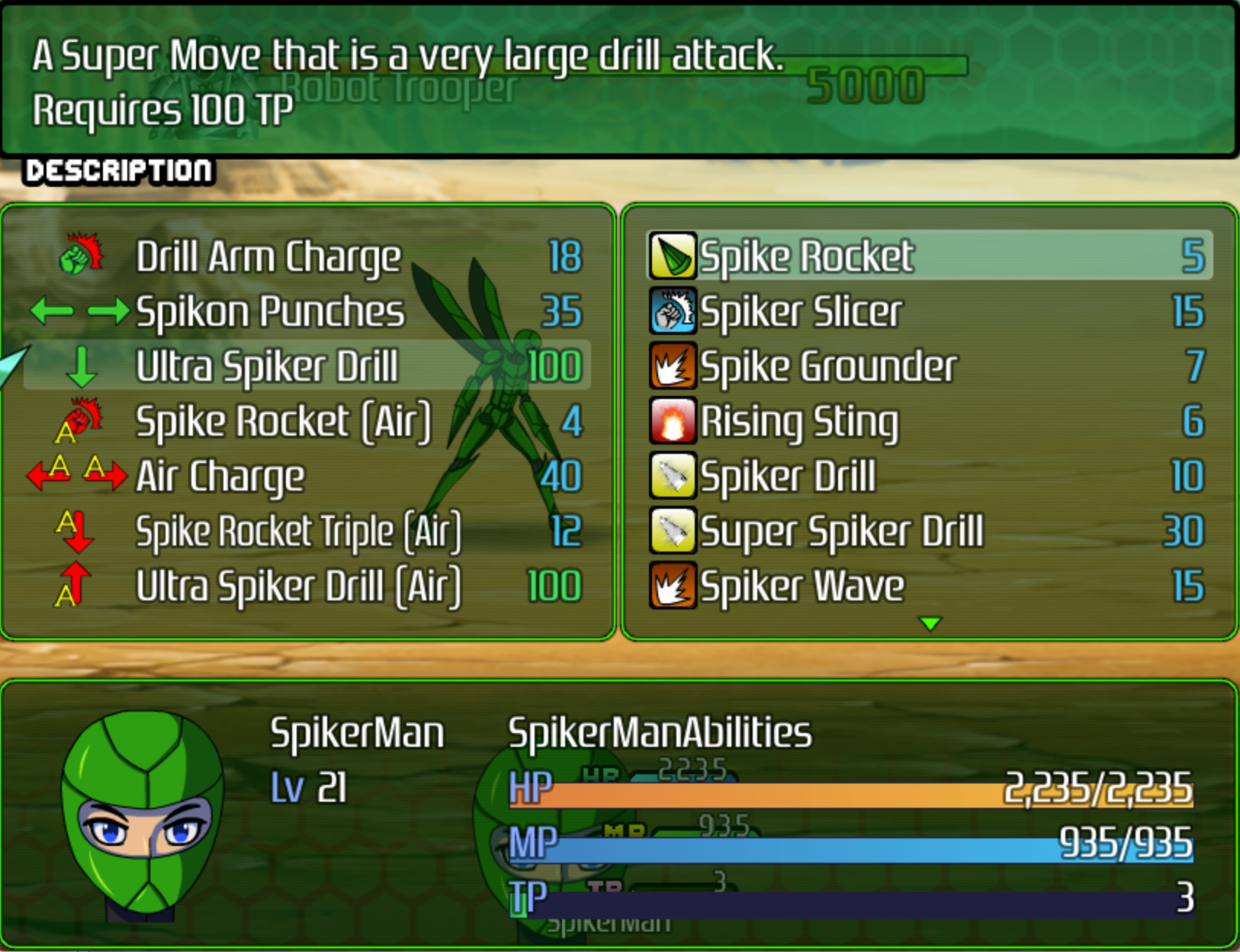 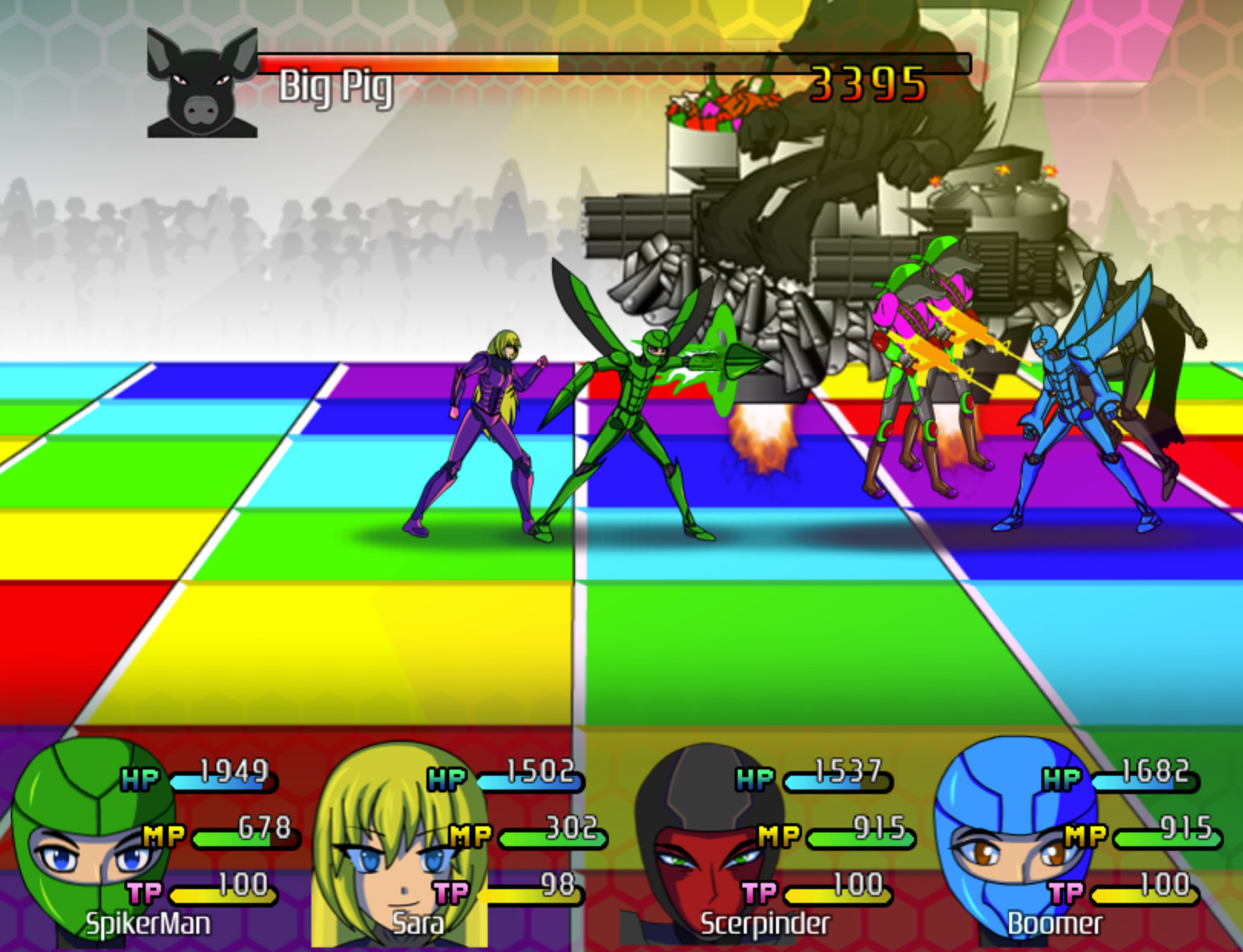 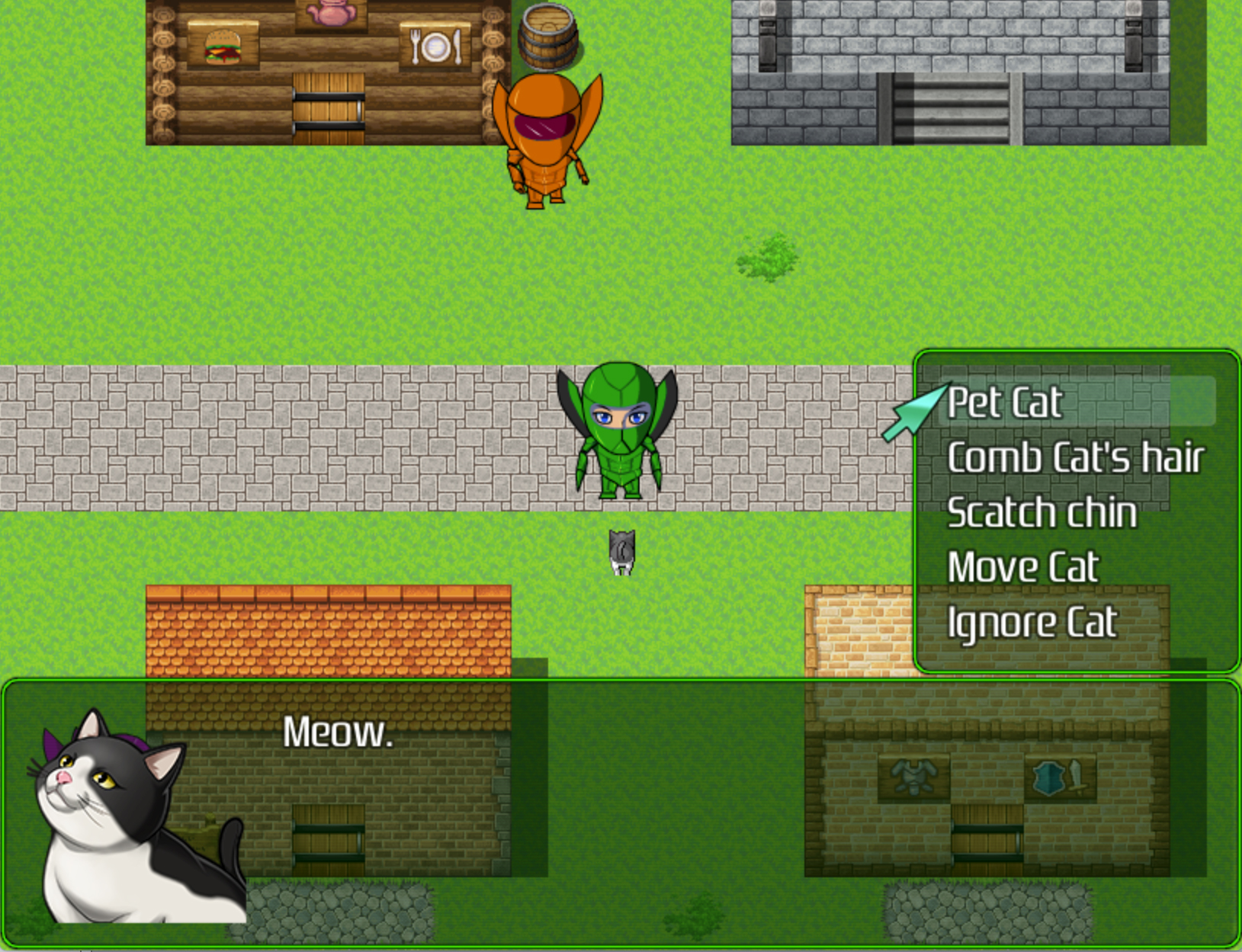 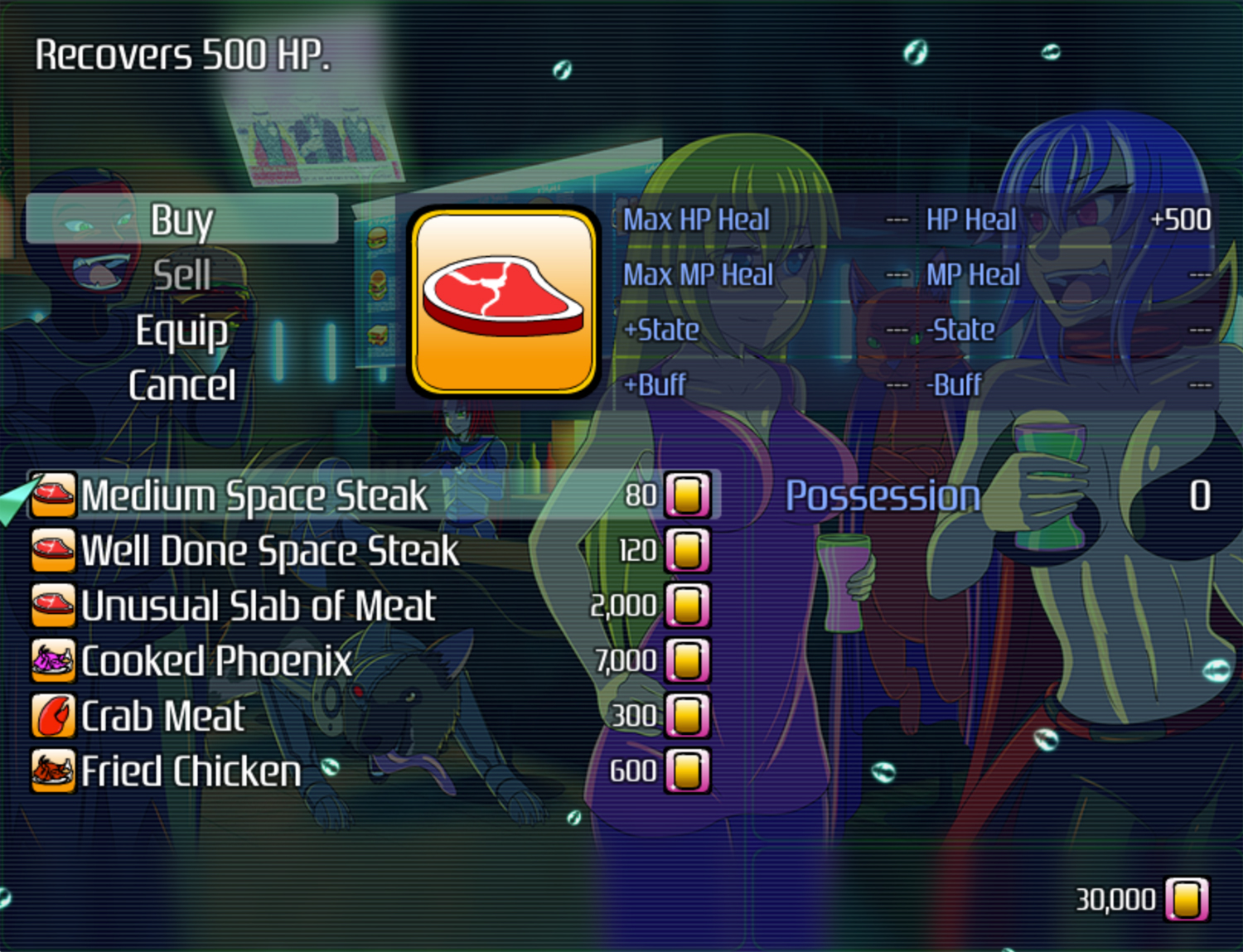 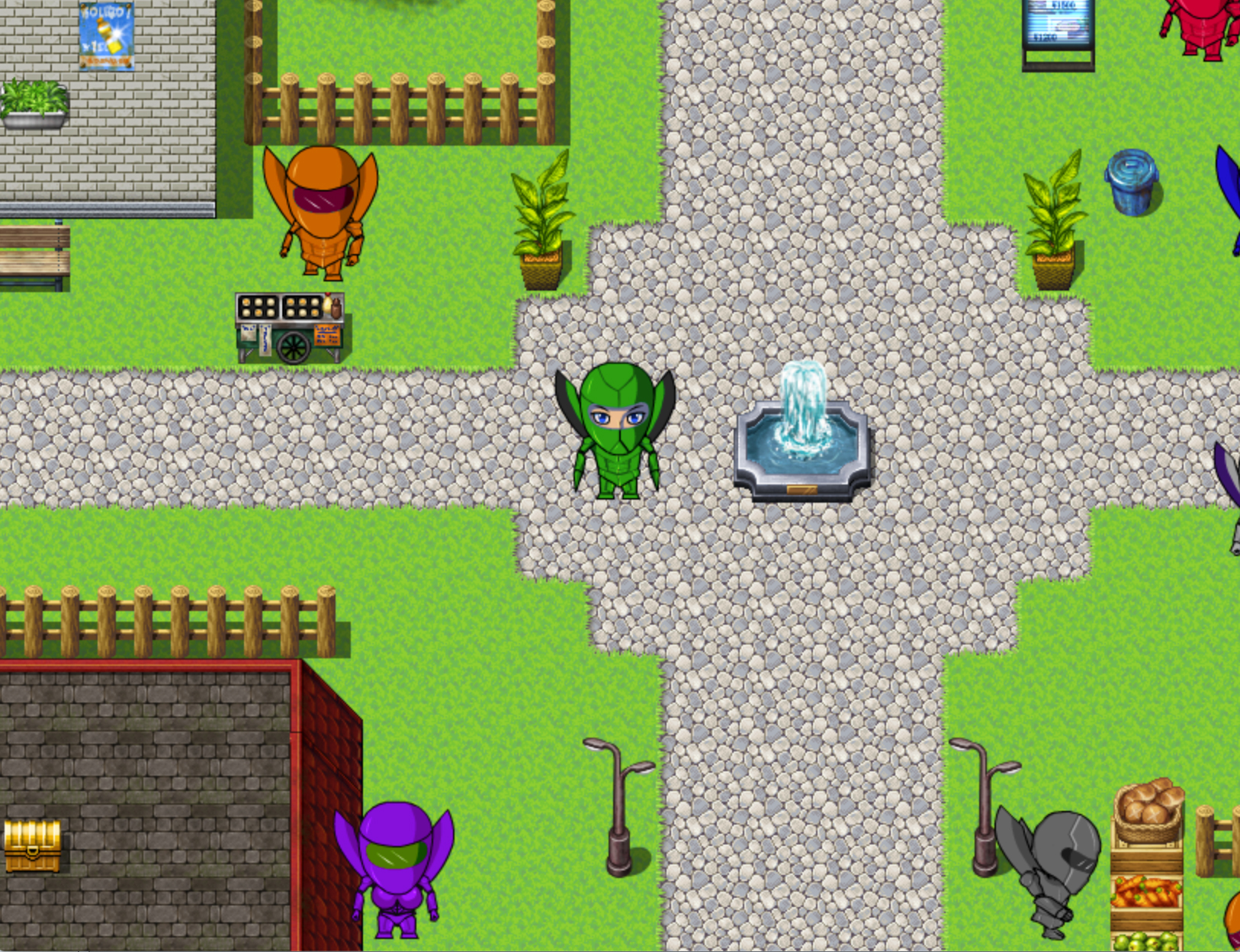 SpikerMan is an RPG with a large explorable world, colorful characters, and uses the LMBS (Linear Motion Battle System), a battle system that takes place in real time.

(A.K.A also known as the Tales of Phantasia Battle System)

Use a variety of attacks that can be equipped at once by using a combination of one button and holding down the movement buttons.

You can use 3 attacks on the ground and 4 attacks in the air!

Level up to learn new attacks for you and your teammates. You will even learn to use Super Powerful Moves as you continue to grow stronger.

SpikerMan is an eager teenager who wants to become a great and unstoppable warrior. Along his journey he will fight against  a great number of foes, evil space emperors, crime lords, pirates, overlords, and even space gods.

Gather your teammates, journey to other planets, complete side quests, gain power, and bring down everyone in your way to become the Great and Powerful SpikerMan! 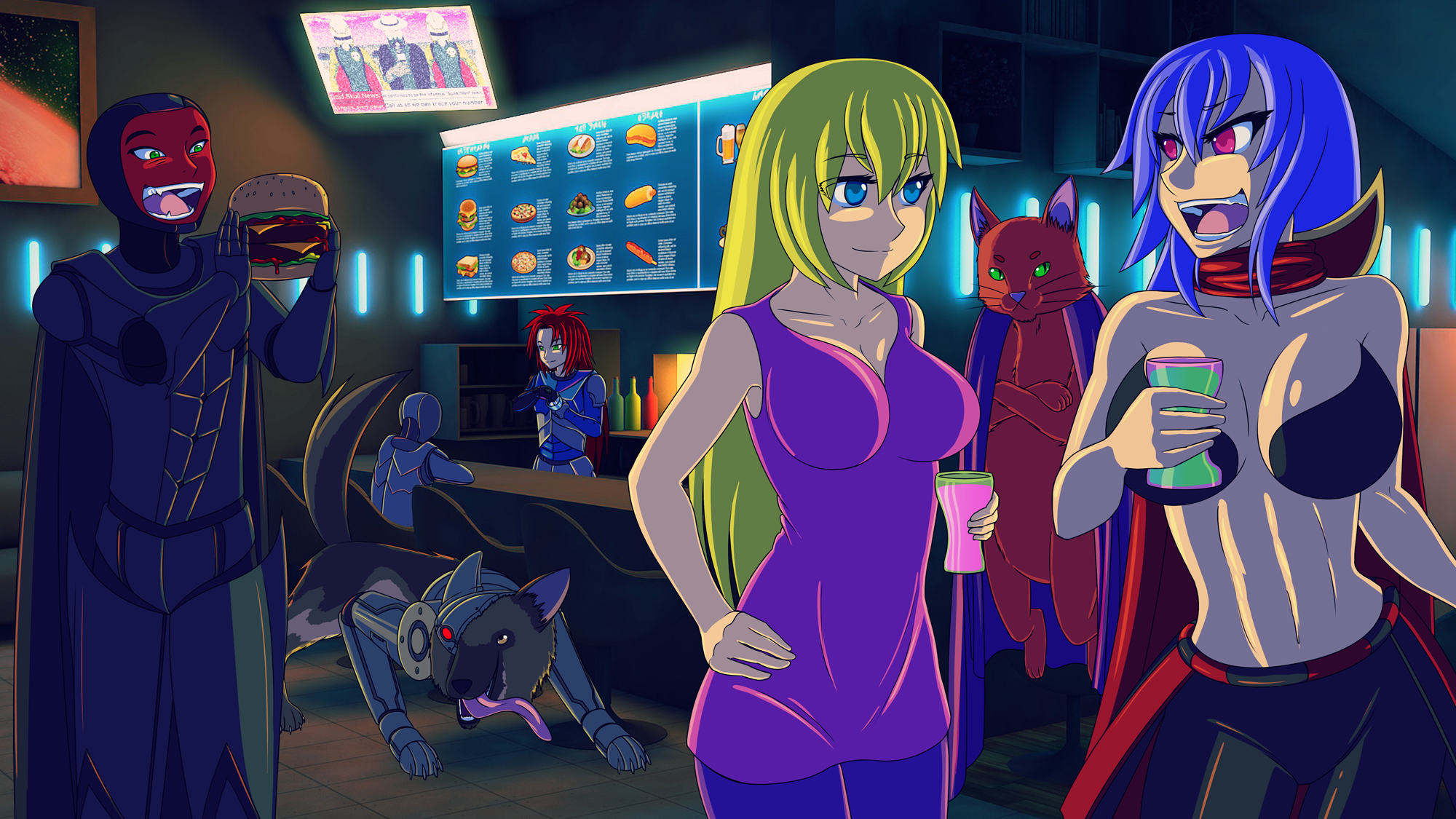 (This game is still under development and in it’s Alpha phase. Details are subject to change to make the game better. Report any bugs or errors to spikerman87 on twitter at https://twitter.com/Spikerman87)